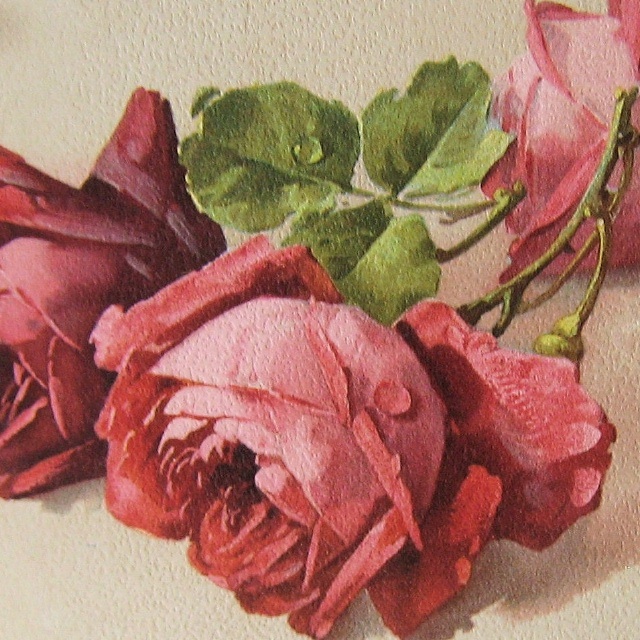 There are three that will fill up your rooms with roses.  The three you gave your heart to for real.

They were all older.

They all had so much more experience with life than you did.  Fifteen years worth, each time.

The bells of the mission ring softly in the distance as he makes tea in the kitchen.  You nod, looking at what he had done to your apartment.  He’d gathered roses — hundreds of roses — and tucked them everywhere.  It looked like a bower.

At first it seemed romantic.  It seemed like love.

What you didn’t want to see was the truth, but you do, years later.

Marriage was something he wanted from you, but he didn’t want babies.

He lied about that.  Like the first two had as well.

You wander around the rooms full of stolen roses in your tiny apartment.  It’s been a year since the one who really broke your heart has gone.  You decided to live that year.  It was worth it, after all.

You wanted to be able to tell him what had happened, but he muzzled you.  How easy that was.  How easy it was for you to adapt to something like a big ball gag.  An invisible ball gag.

She finds your apartment on the hill not long after.  She’s crying standing out on the street and her mascara is running.

He likes it over at your place.  It’s a warm little nest where he thinks he can put down roots.

It lasts 27 years and it’s the longest thing you have ever done, and the hardest.  What were you hoping for?

He was married twice before.  You had two relationships before.  The two of you had many lovers didn’t you?

“This is a kitchen, not a darkroom,” he says, wielding tools.

It’s like this agreement the two of you have, where he is going to take the lead about how things will go from then on.

You’re buying a miniature washer and dryer for your apartment.  They’re a relief because you won’t have to haul all your things to the laundrymat any more.

You won’t have to keep buying new clothes.  You can just wash them at home.

The darkroom is long gone, packed away.  In its place is a new girl.  A girl who is taking on a role she was pre-destined for.

White girls get married and have babies.

White girls get married and have babies and they don’t come home as unwed mothers.

She was outside your little apartment crying on the street.  Years later you think about the way he dumped her for you and the way that she followed him around with those sad little puppy dog eyes and the way that he had been a cruel little shit to her and she had really loved him.  She had even given up her children and her husband for him.

She didn’t even drive.