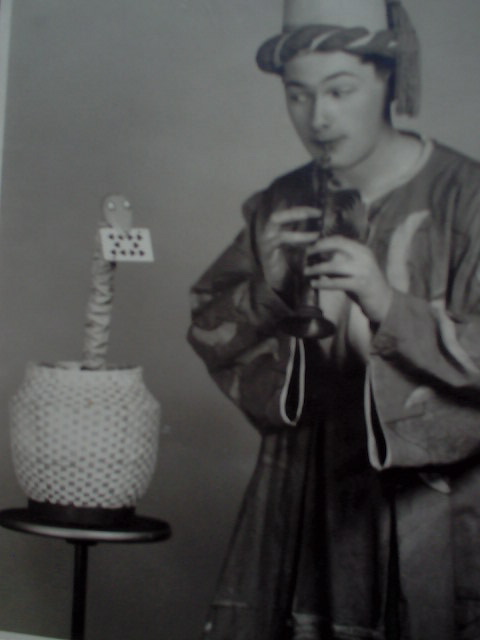 My uncle Spence was one.

I think I absorbed the most from him in my childhood — a little bit of his magic.  When he was little he did magic in Los Angeles and he was part of the Magic Castle.

He was a filmmaker, too, when he was a young man.  I was looking at all the stills of him.

So, I think that movies are magic.  I do.

Mostly I have watched what are called character studies in my life — and lots of foreign films too.  Going to the movies is something I love to do.

I sent my manuscript.

Now my fingers are crossed and I’m hoping.