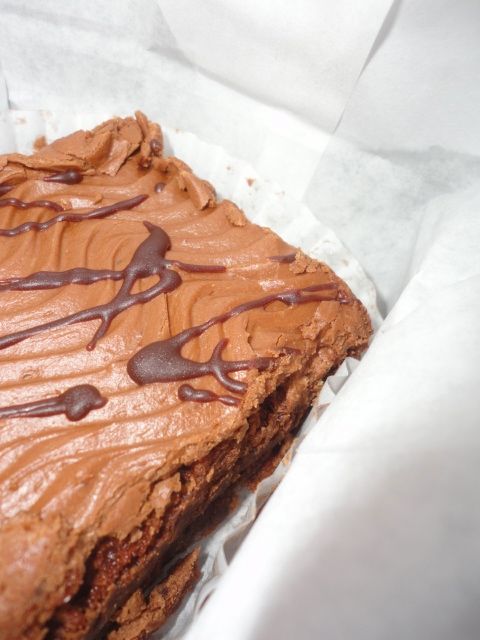 I needed one yesterday.

Thinking of POV, thinking of other writers I know braving paths, of NaNoWriMo, of openings.

Wrote a little something as a POV test this morning…

“Twenty two is a girl with a pocket full of starry dreams standing on the edge of a precipice with milk white skin. She doesn’t understand the cliffs yet. She doesn’t understand the rises and the falls of the heart or what love will be or mean. There is hair to toss in the wind, and she flips over and brushes it, flips her head back, releases a smile that floats full of little stars, picks up a paintbrush and steps into a darkroom. She doesn’t understand that he’s been watching her, or that he wants to devour her, or that he wants to take something that she thought was her soul and turn it inside out. He calls it love, when it happens. And she thinks it is. He brings her a rose. He starts bringing them, and bringing them and bringing them until she is surrounded by petals. Every time he sees her, every time before the camera clicks and she wants to scream because she doesn’t like the way she looks and her hands fly like birds up to cover her face — he hands her the rose, and she is supposed to hold it. In her mind she manages to turn him into Romeo, but he isn’t. The camera clicks. Each snap is a bullet. “Do you know what the Masai said to me when I was in Africa?” he says. “They didn’t want their pictures taken because they felt their souls were going to be taken too.” I wanted to shake my head but I was frozen. I had a rose in my hand. He was my art teacher. *What could I say?*” — from “Where I Laid Me Down To Sleep” — writ by my nom de plume Valentine Bonnaire. 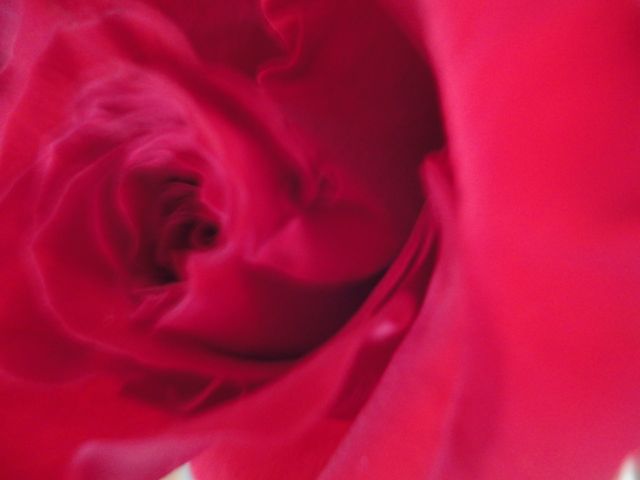 One thought on “Brownies. #writerfood”