So, I had a couple of really tough days yesterday and the day before.  Kind of rock and A hard place.  As a novelist.  But then I read the really fab pep talk by Catherynne M. Valente

and I was very moved by this:

Write something true. Write something frightening. Write something close to the bone. You are on this planet to tell the story of what you saw here. What you heard. What you felt. What you learned. Any effort spent in that pursuit cannot be wasted. Any way that you can tell that story more truly, more vividly, more you-ly, is the right way.

Tell it fast before you get scared and silence yourself.

Because the novel is about holding silence around a terrible secret.  Here’s that scary place.  It’s what happened to the girl, behind this door.  So, I went back to my first graf in this novel and I think I came up with a way to frame it that removes it from me?  By using the first person narrator like this…

From the opening of the novel:

Sometimes staying alive is the hardest thing that you will ever have to do.  Love can kill a person.  Too much love or the wrong kind of love, or not enough love.  That’s what I know now. And that’s what almost happened to Natasha Evergreen.  She almost died.  Not the first day she met John Sandman, but many days later.  Days that stretched and stretched eventually like taut rubber bands, between the two of them, snapping back upon her.  Days full of roses and light where each petal held a kind of promise that only love that feels like that one did, can hold.

I realized now, as I thought about Natasha Evergreen, and what she was about to go through, I would have done anything in the world to change her history.  Herstory is what women used to call it when I was growing up.

She was the sort of girl who turned out to be too nice for this world.  She tried to be nice to everyone and give them the benefit of the doubt but sometimes it doesn’t pay to do that.  Her mother was right about one thing.  Natasha was a dreamer who wore her heart on her sleeve.  It’s just that, after what happened with John Sandman in those three years they were about to spend together?  Well, he killed her soul.  And since I don’t want that to happen to you, I know she would want me to share what happened.

I need about 3379 words today to catch up, and that is without a cushion.  I think I can do it in the next two scenes.  Wish me luck! 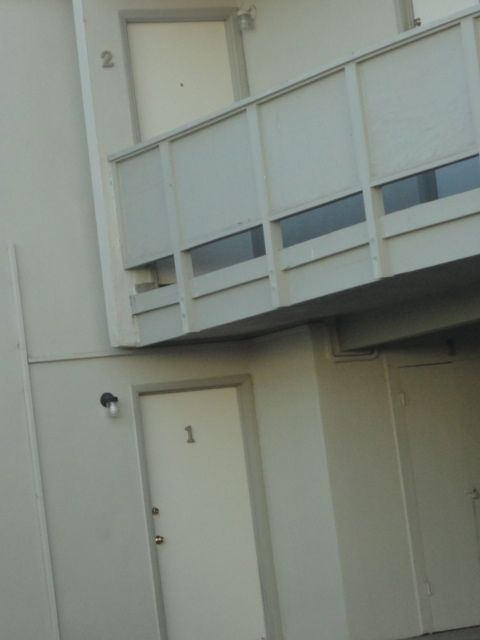