I feel really lucky to have gotten feedback from this writer!

He’s in my writer’s group — but he is a marvelous writer, and he really understood and picked up on the themes in the book from a male perspective.  I asked him if I could quote him.

Men need two things stroked, their egos and their dicks. There is no
satisfaction in doing it by themselves. The reason men are so
susceptible to affairs is that some other woman is willing to stroke
his ego or his dick. Oddly enough, getting the ego stroked is far more
satisfying. That’s part of the reason older men are drawn to younger
women. They stroke his ego first and maybe, later, his dick.

I don’t know if you appreciate how perfectly you set up this
conflict. Here’s a guy, John Sandman, as a young man he may have been
a tortured artist, now he is just tortured. His wife doesn’t stroke
his ego or his dick anymore and in fact plays the disappointment card
with all the detachment of a Vegas blackjack dealer . He’s lost and in
pain but his pain isn’t validated by Oprah- or the modern chorus that
says relationships are about fulfilling women’s emotional needs. His
relationship is like holding a wolf by the ears-its hard to hold on
but too scary to let go. Then along comes an innocent beauty, lets
call her Natasha, who first strokes his ego. He goes insane.
Ultimately he destroys two women’s lives as well as his own. (in
reality if you are in the NFL or the NBA it is many more) .

Val, the reason I want you to be careful about editing this story is
how well you exposed an essential male weakness. Oprah only wants the
story of John Sandman’s evil-the story of how insensitive men are to
women’s needs. I see him as helpless/hopeless-very much more in the
tradition of Greek tragedy.

You really have something very powerful going here. Yes definitely
Hemingway. I hope you can achieve it without the self destructive
tendencies that defined his life.

It was really incredible to get feedback from a writer of Spencer’s caliber.  You can find him published in the galleries where I am at ERWA.

He has an incredible story up this month that you can read through the end of the month of November.

I worked so hard on the book I forgot Thanksgiving.  Really. 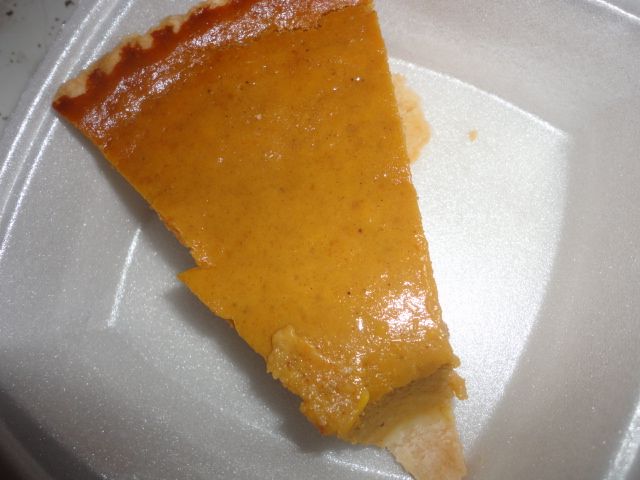 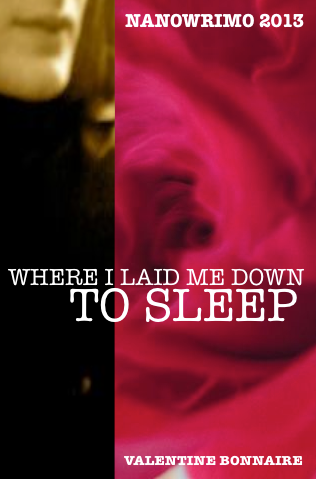