So we had just looked at cognition across the genogram in the last post.  The day before we looked at a bit more of that.  Came across this today, by one of my old profs at Pacifica Graduate Institute.

Take a listen just for a minute to her.  What she is talking about is what we will be able to build in here with WordPress and things like CloudUp.  So here she is.

So we had looked at that art of the emos, a bit this morning and I saw one that is REALLY IMPORTANT, given the smiley faces we saw yesterday.

So as we look at the thought bubble what are we seeing?

We are seeing the THOUGHTS and the FEELINGS in the art work above.

But what we are NOT SEEING is LANGUAGE!

WHAT the ALCHEMY PROJECT is going to DO is make a PLACE for the “FEELINGS” to come out in ART and LANGUAGE on the PAGE (WordPress) as if it is a piece of paper.  HOW it will be able to do that is in two ways.  Using CloudUp and WordPress.

So we talked a little bit about the concept of FRIENDSHIP CIRCLES (between humans) as a treatment modality.

If all the EMO HEARTS has a “friendship circle” and could speak to each other?  AS “REAL” (Heroic Avatar) concept of mine.  There will be a safe place to build a heroic EGO.

So if we go back to timelines in a genogram and start to think in larger terms of the ISOLATION we have in 2015, because of the rise of the electronic spine and so forth?  Let’s watch a very short film I just found!  This illustrates the concept very well.  What we are looking at is the loneliness in the boy.

plays this one for Ma.tt and his friends! (while taking thinking break for a mo)

(and having some See’s candy!)

Okay, so, the other day I put a few pix up here that I have in WP anyway.  But let’s say that I was a client in this project, and I wanted to ID myself with objects as a first intervention.  I think I could load those into CloudUp?  I already put some little shamrocks in there, so let me try it.

The way to do a test of this whole deal?

Is to have five or six WP people do the same thing?

And then do one of those Invitd deals?

Basically ART and NARRATIVE done between strangers?  But this is how it could look if used as a Depth Psych thing.  It’s meant to be play therapy?  Which is totally safe and fun!  All you have to do is make a fake blog?  Just set it up as #AlchemyProject so we can see it in twitter under that tag.

Using it in the above way is like making the FRIENSHIP CIRCLES I did with all the senior clients I had, so fun and arty.

How this would be used in a clinical session AS THERAPY?  Is different.  I will show you a model of that too.

So I am going to see if I can upload the same pix I put here into CloudUp!

Then I will use the blog I made for The Alchemy project to do a first one — the way it would be done by a client.

This is why it is so fab!

If somebody was in a treatment program?  Here is where they could share photos, art, youtubes they chose to represent things, and heroic avatar type stuff they would make by hand and then photograph and share.  Most kids have access to the things to do that?

I think I have two CloudUps?  One I just did as my nom de plume from Twitter?

And one that I made as the real me as Adrienne.  The Adrienne one has the shamrocks in it.

Okay!  Just stuck random stuff from WP, Twitter and FB to prove this is ME!

CloudUp is a fab thing!

how fab is THAT for a CLIENT IN TREATMENT OMG!

They could show this to THERAPIST if THEY NEEDED?

For FRIENDS? show to friends

I am so sick of email never use it anymore, practically.

But this is how EMO kids could talk through art & music to each other!

TEST TO SEE IF LINKING WORKS…. 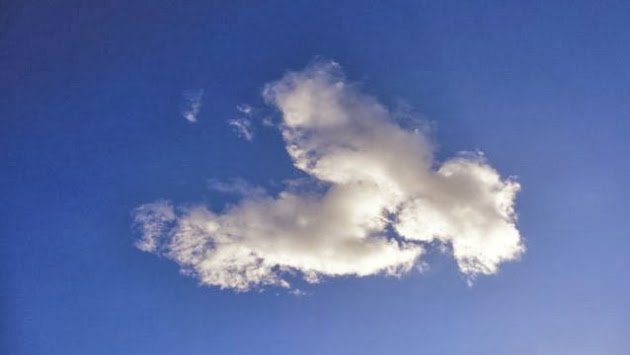 OMG how perfect is THAT!

This is a BRILLIANT PRODUCT!

I mean it REALLY IS!