Okay so, let me explain the healing properties of #1 Creating a MYTHIC NARRATIVE (for the self), #2.  Establishing a HEROIC AVATAR (for the self) and a bit of back story using that genogram concept of TIME.

We can think of the MIRROR TRANSFERENCE as a CONTACT.  (I worked out the theory of this in WP by the way, how fab is that?)  And this why WP is the ONLY PLACE FOR THIS PLAN.

*note — when I originally joined WP with this blog, I had already been widely published in the web, so figured out I needed a web page as a marker.  But the blog has been many things to me over time?  Sometimes just to muse on things, who knows what I have written but there are reams of things on all subjects since 2008.  One thing I first noticed a long time ago?  Was the part about somebody coming by.  It was totally amazing to me?  It really was.  So that part is still here behind the scenes. (Ability to see that somebody came by)  Same thing on the searches.  I mean like, wow.  So these search strings?  Often they are little fragments of sentences.  I took a picture of the other day so inserts.  Just for fun and also ACADEMIC proof of why this is such a fab, fab place.

Back in 2008 I was writing a bunch of politics, interspersed with diagnosing things?  Because of the posts, and maybe because of knowing Riverdaughter?  Someone named Song commented on my blog all the time.  At first it totally surprised me!  But we became “friends” through talking over time!  We actually met each other once too.  In REAL LIFE!  (So concept of BUILDING A REALLY SAFE PLACE FOR ALL THOSE KIDS WE HAVE JUST BEEN LOOKING AT).

To a kid needing a FRIEND — via the ALCHEMY PROJECT that is what we are setting up.  So think about this for a sec.  A kid being bullied in California gets to TALK to a kid going through the same thing in say?  Minnesota? — as SAFE HEROIC AVATARS.  Because of WP Blogs.  THINK OF THIS AS SAFETY CIRCLE!

So let’s talk about CloudUp,and how that can be used.  I’m going to show you an example of how a kid might enter this, okay so just grabbing a few images… here is a pic of CloudUp and what I put in there the other day.

So I just picked a few random things, and because I am an adult, pix of myself!  So, the pix of four?  Is at age 24? and now years later me now.  I chose the Magritte dove out of the web.  So let’s say I entered the ALCHEMY PROJECT using THIS as my AVATAR or a SYMBOL for myself.

THEN, I could make a GRAVATAR image of that.  I could also MAKE an ABOUT.ME  Page.

What we are making here is what Joseph Campbell would call a HEROIC MYTHOS for the SELF.  In other words, I CHOSE IT TO REPRESENT ME.

Already we are building EGO STRENGTH in NON-DIRECTED PLAY THERAPY.

Somebody looking at my IMAGE?  (Let’s say I just was 13 and liked it) is going to go? WOW.

So then I NAME MY BLOG IN THE ALCHEMY PROJECT!

Maybe the name for me is OCEAN PEACE DOVE.  (Who knows)?

THAT IS SECOND PART OF THE ALCHEMY PROJECT.

Already the creation is building on IMAGINAL EGO STRENGTH.  (Important concept here!) (as a girl) — 2015

Let me go back and PRETEND through concept of PLAY THERAPY what it was to be that age.  I can show you one of my favorite artists!

It was Alphonse Mucha!

So, I mean look what we have to choose from in HERE! (OR ANY KID HAS FAVES)!  So see how we are building EGO STRENGTH WITH THE ALCHEMY PROJECT ALREADY!

Look at all these! I can also play you a RECORD I HAD at age 13.  The Rolling Stones.

So, ANY KID CAN USE OBJECTS FOR THEMSELVES THAT THEY FIND IN A TREASURE HUNT ACROSS THE WEB!

Here is the music!

So maybe the first words I utter on my blog are:

This is my favorite artist!

But what I have just done is use ART AND NARRATIVE TO BUILD EGO STRENGTH.  AS PLAY THERAPY.  IN A TOTALLY SAFE SPACE INSIDE WORDPRESS! <3!

CONCEPT #2 of THE ALCHEMY PROJECT relates to THIS SONG!

Very old James Taylor, I loved as a kid.

SO THINK OF ALCHEMY PROJECT AS “FRIEND” –“FRIENDSHIP CIRCLE CONCEPT”

So, we have established:

1. WordPress Blog as SAFE CONTAINER FOR SELF

3. LOCATION OF AVATAR in ABOUT.ME and also GRAVATAR!

(These are totally safe places a kid could be)

And also let’s talk about semantics and cognition.  Because?  What if the kid’s don’t have language?

What if they only have a SMILEY FACE?

Then? THE ALCHEMY PROJECT BUILDS LANGUAGE! (as well!)

So I did some research, that is all way back in the pages of this blog, but, cognition would be a key word on all that.

So take a look at these! http://www.planetpals.com/smiley.html

So there is a WORD for this next image I am going to put. 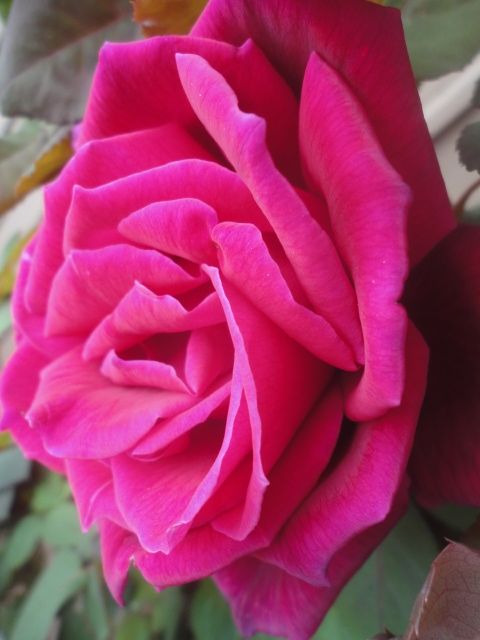 The first time I saw that?  I began to do research.

In the URBAN Dictionary…. @>–;–A rose (which was not in there a second ago, but several years ago I found it)

Okay so so — that is a PICTOGRAPH @>–;– not much different than the ancient Egyptians used?  As a symbol system.

I don’t know?  But as a kid, in the back of the book THE HOBBIT, the Runes were like my fave thing?  So I learned RUNE LANGUAGE from Tolkein.  And then I used it all the time.  LOL!

What we are looking at is the CODE IS POETRY PART? Above in a pictograph!  But only certain people know that language.

The only two for certain things I ever use are this symbol for a heart that I saw in twitter? Expressed as a < and a 3 but without any space, and my own personal little xxoo deal, as xxoo! (based on very early childhood, and my grandfather teaching me to sign a letter with xx’s and oo’s which mean —- hugs and kisses — in a letter form.)  Since I am always using an exclamation point half the time anyway, well….. LOL!  I learned LOL from a writer on my writer’s list and have used it ever since!  Usually as LOLOLOLOLOL! meaning (I am really laughing very hard right now!)

Maybe it is important to EXPAND them out into actual language.

And,  when we talk about the beauty in language.  All language we can use that we find in the google translators.

For lots of it.

For instance In Chinese or Japanese or?

The words are concepts expressed as a “meaning”

and shows how, we can use twitter as a placemarker in TIME inside the project!

I just did that!

SO A KID CAN USE THE GRAVATAR AS TWITTER!

to send a song?

So, we just looked at how me might make something for kids who are being bullied at school, but this is not the only application for the concept.

It can also be used by therapists to diagnose and treat.

That is the brilliant thing I have come up with, and the whole thing started right here based on the experiential use of a WordPress Blog.

So, thank you Matt Mullenweg.

For having such a brilliant mind.

gets a search string behind the scenes today:

why are emoticons useful in writing

swaps out one word — “EMOTION” 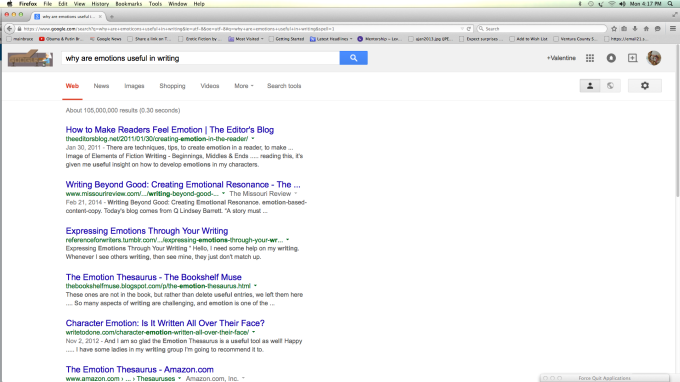 I think that we will be able to CURE many things when people express themselves with language and image.

In looking at the images for the emo heart that I saw?

There is no COLOR.

The images they depict are all black and grey (deep depression) with red.

Giving them color is a first step in CURE.

And how to do that?

Blog A will talk to BLOG B, in art and music and language.