Sometimes I look at the news and I take too much of it in, and it is frightening.  I think because no one is actually doing anything about anything.  The news is presented in blips and rushes.  Then the recycle.  Like this morning in Twitter.  They are all over the Germanwings tragedy again.

And on it rolls and rolls.  So?  I linked my piece on cognition over in FB which swallowed it WHOLE.  Who knows who even controls FB?  The puffy faced little nerdy boy probably controls everything in there.

Anyway, so there is the drought.  I decided I am only going to follow one person here, the leader, on news.

The drought is frightening.

To tell you the truth?  It’s like being frozen in a horror story.

There are huge vases of them.  Roses, lilies, sunflowers… they aren’t grown here anymore.

They ship them up from South America.

It’s very hard to be afraid, and have one’s husband brush it off.

Anyway.  Twitter is filled with all the conspiracy people and I have looked at them.  Some of the younger ones make sense but it only makes you more afraid to see what they are coming up with in an era of non-journalism and unethical politicians.

They could seed the clouds and make it rain.  But they aren’t.  So then you wonder, why not?

And you look at all the strange stripes in the sky, and those aren’t clouds.

So, having been a gardener you can tell when things seem wrong or right.

You do nothing, but leave them alone.

These things came back from last year’s seeds.  The trick with a seed like that?  Is that those are the heirloom seeds that were grown on our planet since Time began.  As it is right now, people would like to own all the seeds.  Guess why?  I read in an old gardening book I had from the 80’s this:  “He who controls the seeds controls the world.”  That’s true.  And that is why that disgusting frog-faced betrayer invested all that money in the doomsday seed vault.

Lots of people are on to him.

Even in the tiny amount of rain there was something beautiful. 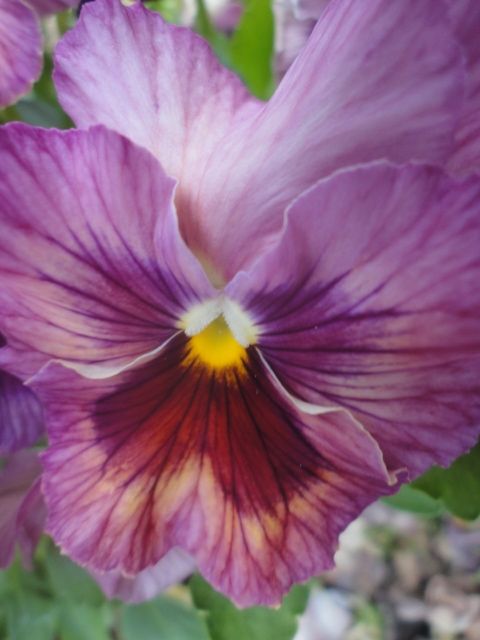 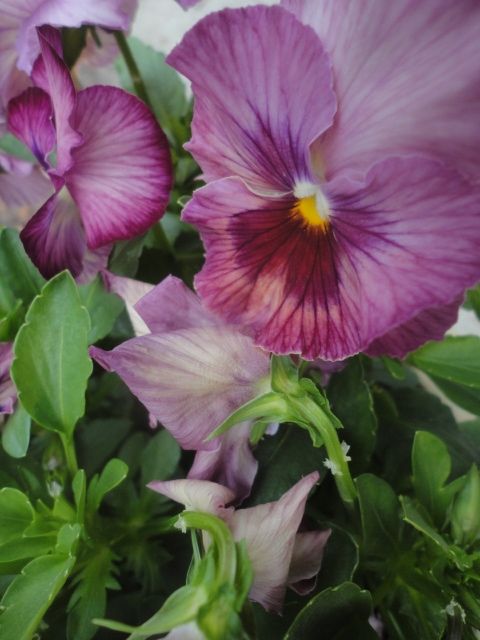 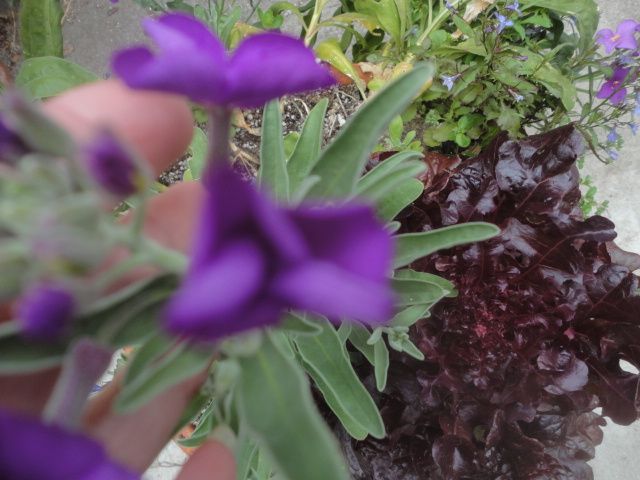 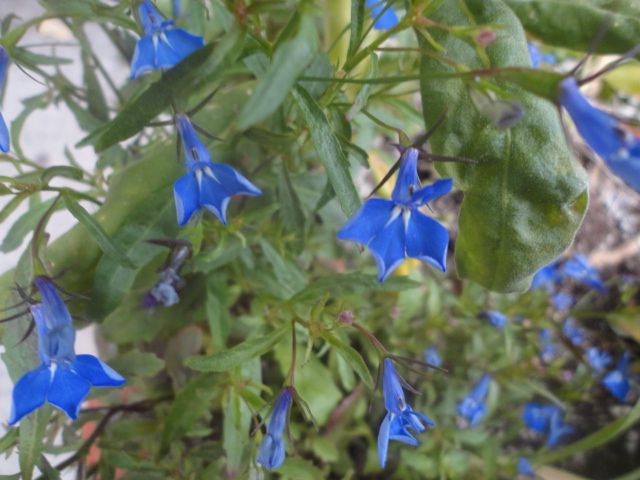 they could have seeded the clouds here, in California.

I trust Texas.  Texas has a way of always doing the right thing.