The character of Mr. Honeygarten represents so much that is GOOD about AMERICA.  I want to show that.

Mr. Honeygarten is seen as a very old man nearing the end of his life.  He lives in a very old Victorian house house at the end of a lane, surrounded by his tangled garden full of old roses with his dog Melloman.

This character is seminal for my young girl, because she no longer has her father to guide her, and only a very depressed mother.  Teenie forms a deep friendship with him.  He gives her little bunches of the flowers he grows and the two of them have tea together.  He is a stable parental figure for her, in a time that she needs one in life.  She will never forget his kindness, as, all of us have people we will never forget.

One thing he does is explain to Teenie about a first crush, which is what she is going to have on Devlin my boy character.

These are some of the most beautifully poignant scenes in the film.

They bond over the apples on his trees,  and Teenie is going to make a pie to share with him.  This is a shot from a location in Summerland of one of the apples… 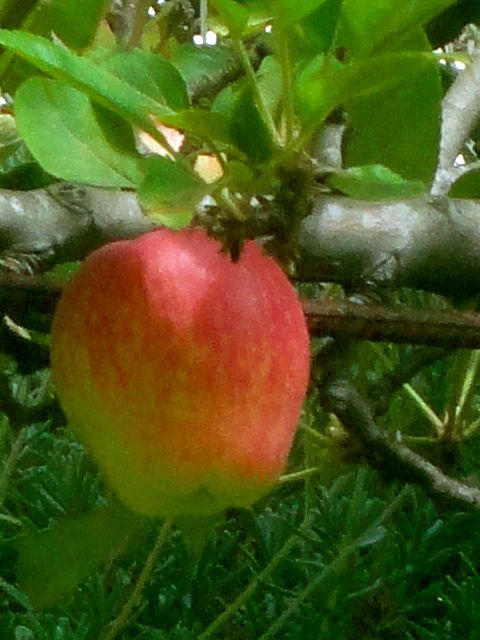 Since many of the shots are “interior” for Mr. Honeygarten — only a few scenes of the exterior of the house are needed.

It’s quite a famous place in the old beach town and has been immortalized in this mural by the post office. 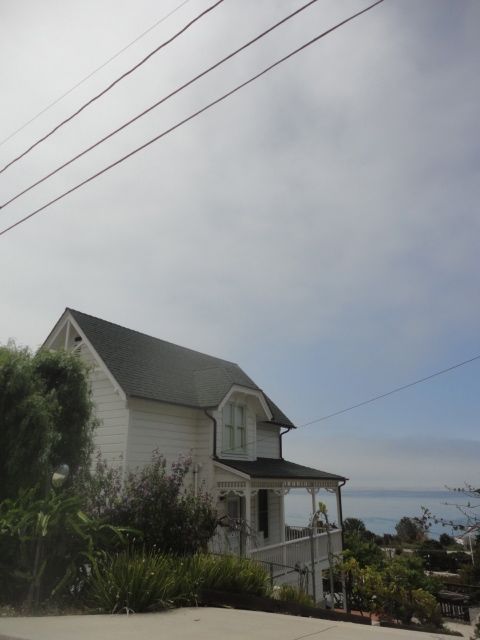 A great place to eat? 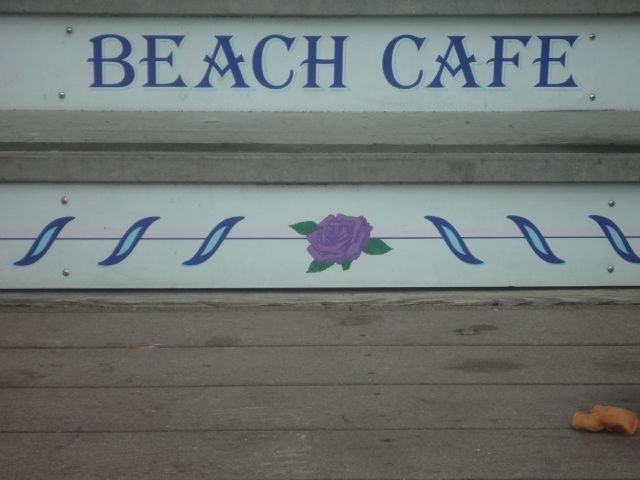 In fact am writing screenplay in area where hopefully it will come to fruition.