what makes it easier is for starters Aslan.

second is, I know it is really important work to be doing right now as a culmination but who knew this is where all would be leading…

it’s really important to show heterosexuality in this era.

So VALIANCE on my part and I am really happy about that.

You know, I am the writer to really do the character studies.  Because that is what I know.  When I was a child if my mother wanted to teach me something she took me to a film and we spent more hours going to the movies than just about anything else.

For me “emotion” is really tied to sound and image.

Also like most writers mind like steel trap and photographic memory on most things, so what is hard is the “sound” because the sound is joy or pain?  I can hear that in the music, and I love music, but here?  I am told to turn it down so that is 31 years of being “shut off” to sound and having to listen in a controlled environment.  To what HE wants.

So I’ll be trying to write and all of a sudden the SOUND intrudes.  Like some (currently 60’s old rock and roll) that does NOT FIT the emotions for the piece.

So, when I was really painting a lot I would often listen to the same piece over and over which most people can’t get?  But for me that is like how Aslan must get into character?  Now that I read about that.

So when that mood is inside me?  Maybe after I have modern danced the character?  many times over — I can write it.

I really love the way you are Aslan.

Your being.  On the page, in the roles, the poems.  The music it’s like there is so much inside of you and I think you keep all that locked up.

Also, when you are just being in “yourself” like in an interview — you have a very sensitive elvin presence on the exterior — but the intensity of you — outward physicals — that — ?

I don’t think you see that of yourself?

Well maybe you do.

I did this twice:

in Where I Laid

and then again with Valdez in Moon and that letter is there.

The photographer sent this back to me in an email.

Yeah I was madly in love.  I’m surprised I lived after what he did.

My guess for you is that it must have been bad too.

Well it is many years on and I am no longer the thing he killed.

I don’t know how we made it Aslan.

Maybe for this, so that we could say it.

Out loud at last. 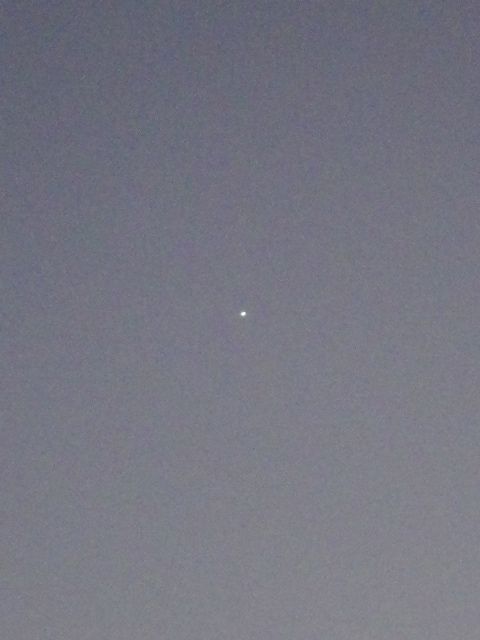 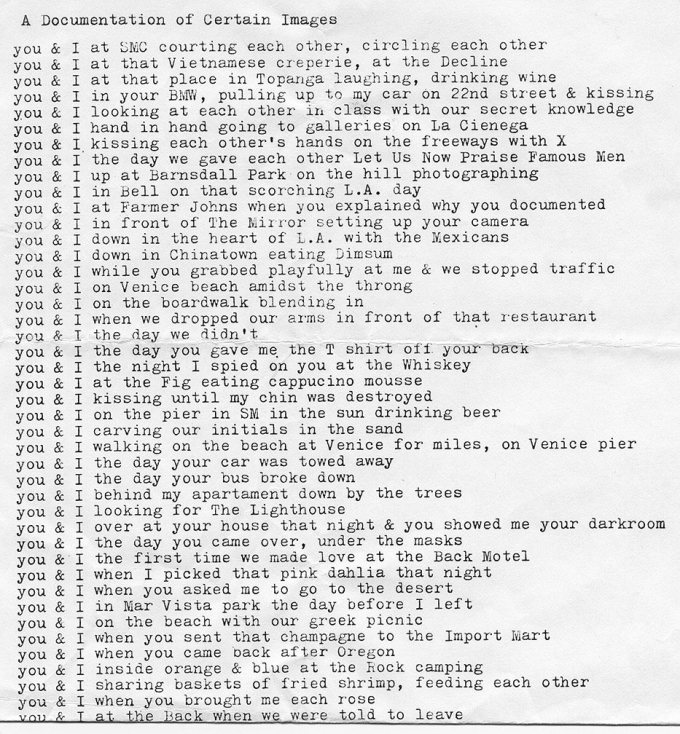 there is more to this that I can’t see? for some reason.

Enough on this for today doing a diff one and wishing I was writing BENJAMIN because that is going to be a total charmer.

I look at your face and I feel better.  Can’t explain.